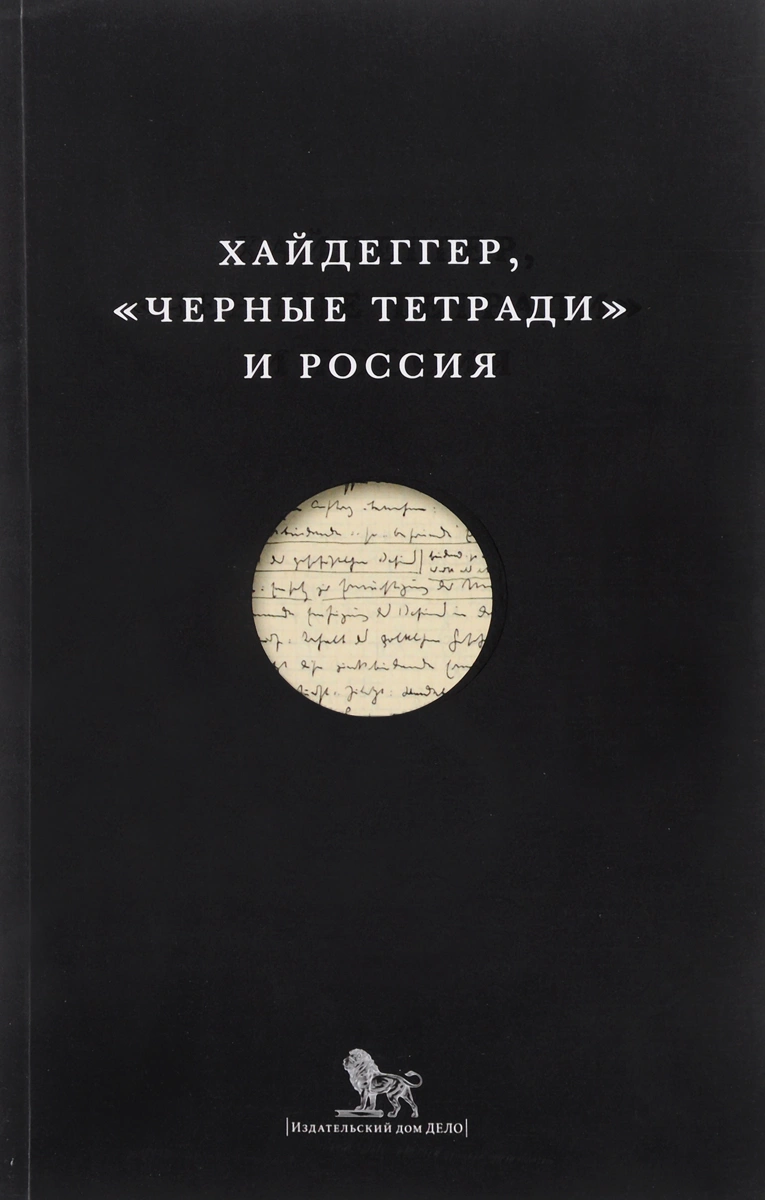 The publication of the so-called “Black notebooks”, notebooks that Martin Heidegger kept for many years, revived the debate about the political bias of this thinker and, in General, about the relationship between philosophy and power. Is anti-Semitism, which is much more openly manifested here than in his lifetime publications, accidental and unimportant, or, on the contrary, a systemic element of his thought? Was Heidegger’s involvement in Nazi cultural and educational policies a temporary “folly” or was it something that revealed the essence of his philosophy? This latter conclusion is reached — with difference evidence — by Western researchers (some of whom are represented in this collection) and modern right wing ideologists, such as A. G. Dugin. The articles collected here discuss various political, ideological, interpretive, and publishing problems that the publication of “Black notebooks” poses to us. 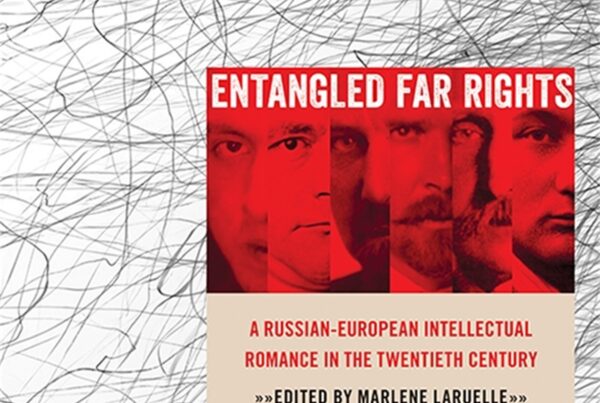 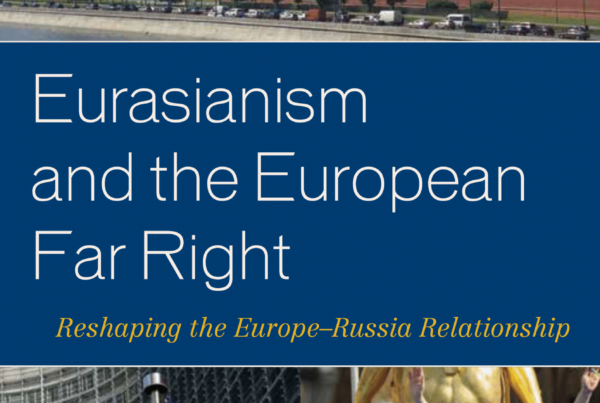 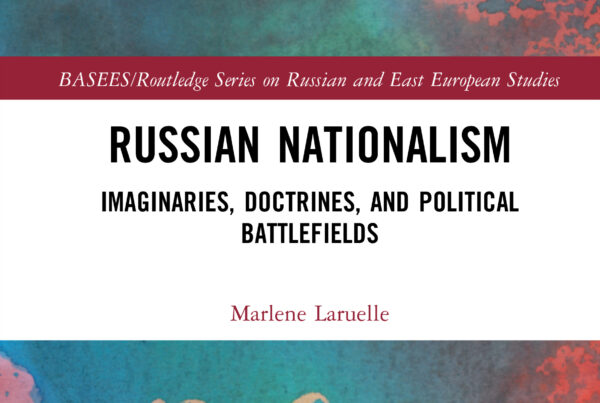