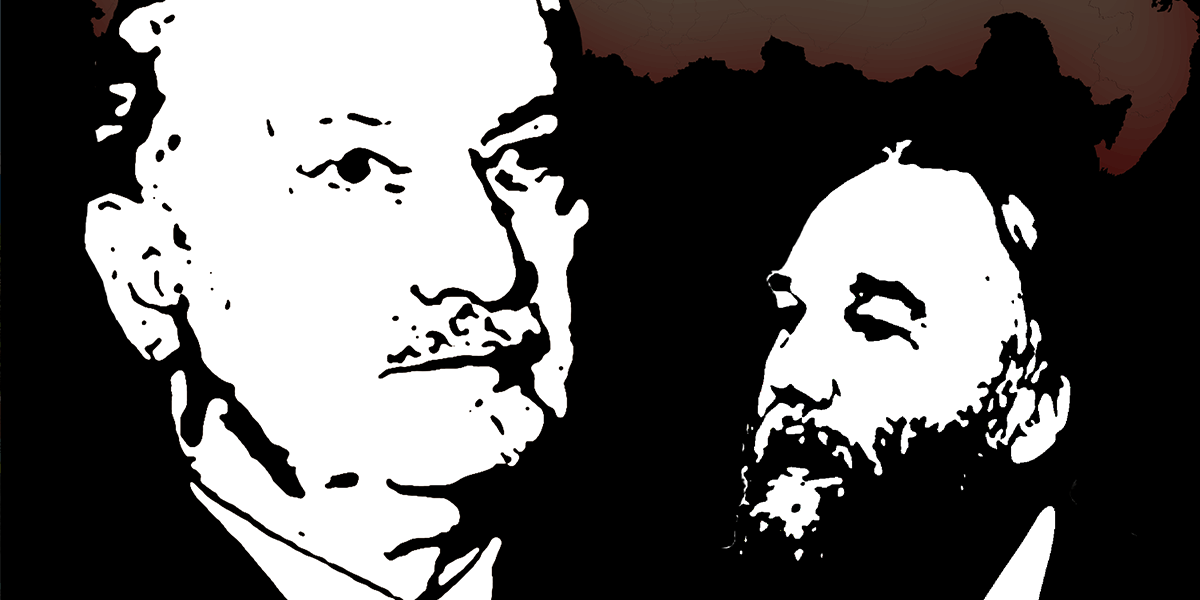 With contributions by Emmanuel Faye, Michail Maiatsky, and Richard Wolin

Heidegger and his followers claimed to have revolutionized philosophy in the second half of the 20th century. But his legacy has been gradually challenged as further research has demonstrated how much his philosophy cannot be dissociated from his political engagement in support of Nazism. The publication beginning in 2014 (and still ongoing at the time this writing) of Heidegger’s Black Notebooks, written between 1931 and 1970, has been the latest evidence of the intimate relationship between Heideggerian philosophy and Nazi ideology.

For a long time, the philosopher inspired far-right thinkers the world over, from Europe to Russia and even Iran. Heidegger’s concept of Dasein posits national identify in a specifically primitivist racial-cultural Volkishness. In the context of Heidegger’s writings after Hitler took power, it is clear that his pre-1933 definition of Dasein fit neatly into the ideology of the emerging Nazi state and particularly that of the primitivist ideology of the Sturmabtllung (SA), and the later Ahnenerbe. The incorporation of his ideas offers an easy cachet to far-right ideologies in search of a source of philosophical legitimacy.

The concept of Dasein can indeed be read as a straightforward legitimation of a Volkish ontology: it calls for rootedness and nativity, arguing that every worldview is justified through its being anchored by a local identity, thereby destroying any idea of universalism. Heidegger’s language of the “end of philosophy” also fits an eschatological vision of the end of the Western world, a requiem for a dying world, and by a domino effect, the annunciation of the rebirth of anti-Western civilizations. The Dasein concept can then be repurposed for many different contexts: with a white-supremacist narrative for those hoping for a rebirth of the white race after its having been killed off by Western liberalism; or in a Russian version as done by the infamous geopolitician Alexander Dugin.

Dugin discovered Heidegger partly late in his intellectual journey. For a long time, the Russian ideologist was focused on classic figures of pro-Nazi traditionalism such as Julius Evola, and on the whole ideological construction of Nazi esotericism, before realizing how much Heidegger could offer to his theories. After several works about Heidegger were published in Russian (and at least one translated into English), and several translations of Heidegger were published in Russian, Dugin adopted the Dasein concept in his Fourth Political Theory (2009), which, in a sense, is a tribute to Heidegger’s engagement with a“spiritual” National Socialism. In this volume, our contributors address how the Black Notebooks have dramatically reshuffled the deck of Heidegger studies (Richard Wolin), how Heidegger has been read in the Soviet-Russian context (Michail Maiatsky), and how Dugin has been reading Heidegger’s philosophy, projecting his own interpretation back into the Western far-right world (Emmanuel Faye). 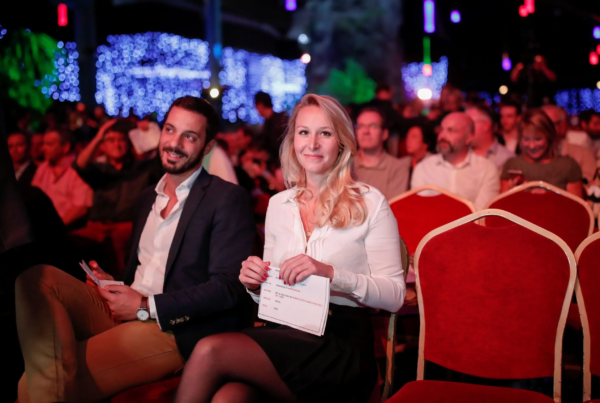 The French Connections of the Italian Far Right, from the MSI to Fratelli d’Italia 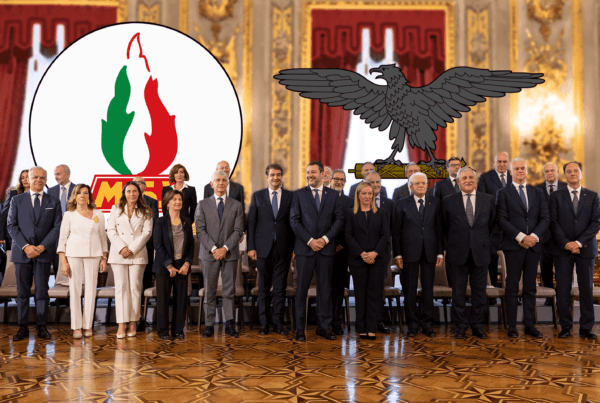 Italy’s Fascist Heirs: The Brothers of Italy under Giorgia Meloni 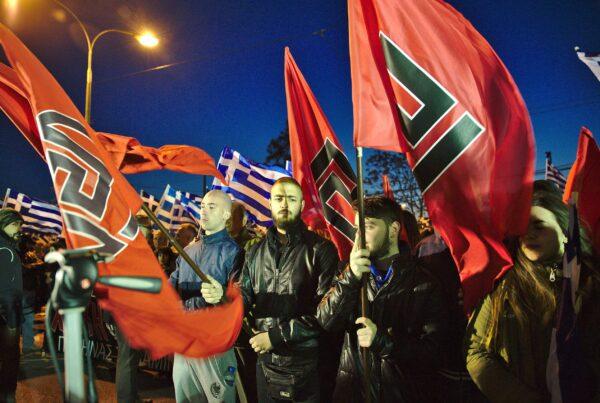